L’amore davvero esiste? – The collaboration with DAVIDENET FILM for the first feature film 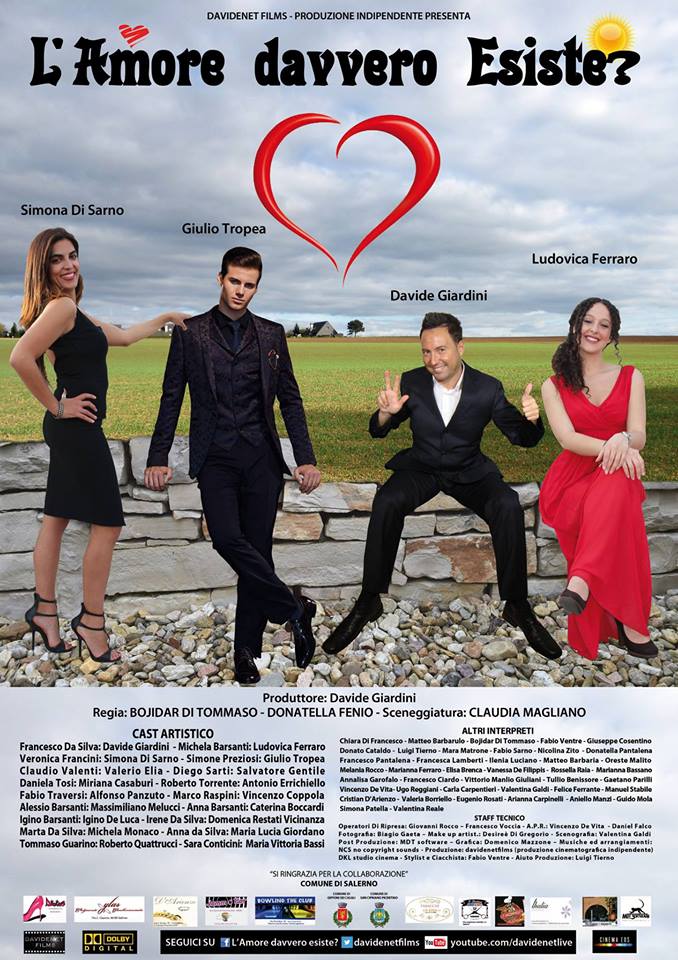 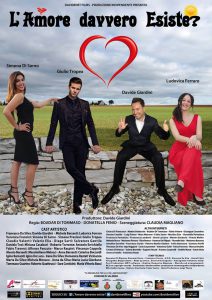 After eight months of post-production, she has completed the long collaboration with DAVIDENET FILM for the production of the Italian comedy feature “Love really exists?” By Davide Giardini. The film was a great success and is visibly free online on the Davidenet youtube channel.

The movie is visible on this link.

On a spring afternoon, a very naughty and somewhat mischievous young man, then a military man, takes a walk in search of himself where he reflects on his single status and constantly wants to change his living condition. His story is interspersed with that of his many friends, including Stefano his friend and companion, Daniela and Luca a pair of lovingly engaged friends, who are also close to him in moments of solitude. His life changes, when he knows a girl called Michela, who in many respects resembles him very much, with her she will live the first moments of great happiness and intimacy, discovering for the first time what love is. After a period of happiness, various highs and basses start bringing the relationship between the two to end, followed by a betrayal. Francesco decides to take up his life again. All the romantic comedy revolves around a series of comic / humorous episodes that make it, not only sentimental but also fun. “Does love really exist?” It’s a question we all ask, but none of us can really understand the true meaning that may be found in each of us. From here we will begin to outline what is the true meaning of comedy, that is, the morale from which the existence of true love is absent, and the hope of finding the will to meet him.